On October 18-21, the XXVI General Assembly of the Association of National Olympic Committees (ANOC) was held in Seoul, South Korea.
It was attended by representatives of all national Olympic committees of the world, members of the International Olympic Committee and heads of organizing committees of international sports games.
President of the International Kurash Association, Director General of the Asian Games of the Olympic Council of Asia, member of the ANOC Working Group on the Olympic Games Heidar Farman and Vice President of the International Kurash Association Ziyoviddin Khodjiniyazov took part in this prestigious sports conference and held many meetings on the wide popularization of Kurash around the world.
One of the most important meetings took place with Mr.Mustafa Berraf, President of the Association of National Olympic Committees of Africa (ANOCA).
During the meeting, the parties agreed on the tasks that need to be implemented in order to include Kurash in the program of the African Games. This is a historic event on the way to the wide development of our favorite sport on the African continent.
Mr.Mustafa Berrafa said that specific transformational processes are taking place in continental sports. He expressed confidence that kurash will become part of the changes in Africa.
It is also planned to conduct meetings with members of the European Olympic Committee. Preliminary agreements were reached on the inclusion of kurash in the program of the European Youth Games. The practical stage of negotiations on this issue continues.
It should be noted that the Continental Games are prestigious sporting events that stand after the Olympic Games. The fact that the official inclusion of the Kurash in the programs of the Continental Games is important from the point of view of the inclusion of the Kurash in the program of the Olympic Games in the future.
Kurash was included by the IKA leadership in the program of the Asian Summer Games, which was held in Indonesia in 2018.
During Asian Summer Games in 2023 in Hangzhou, China, kurash competitions will also be held. 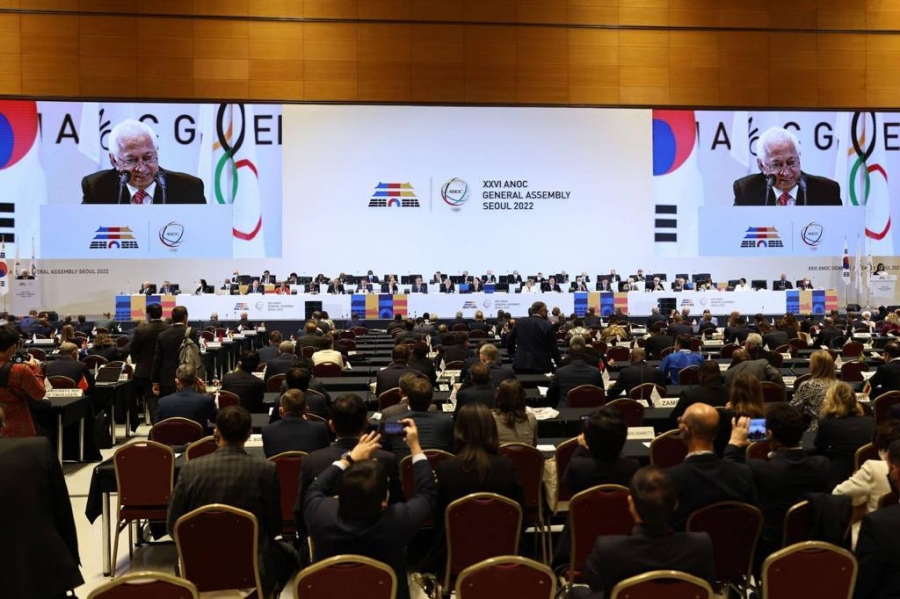 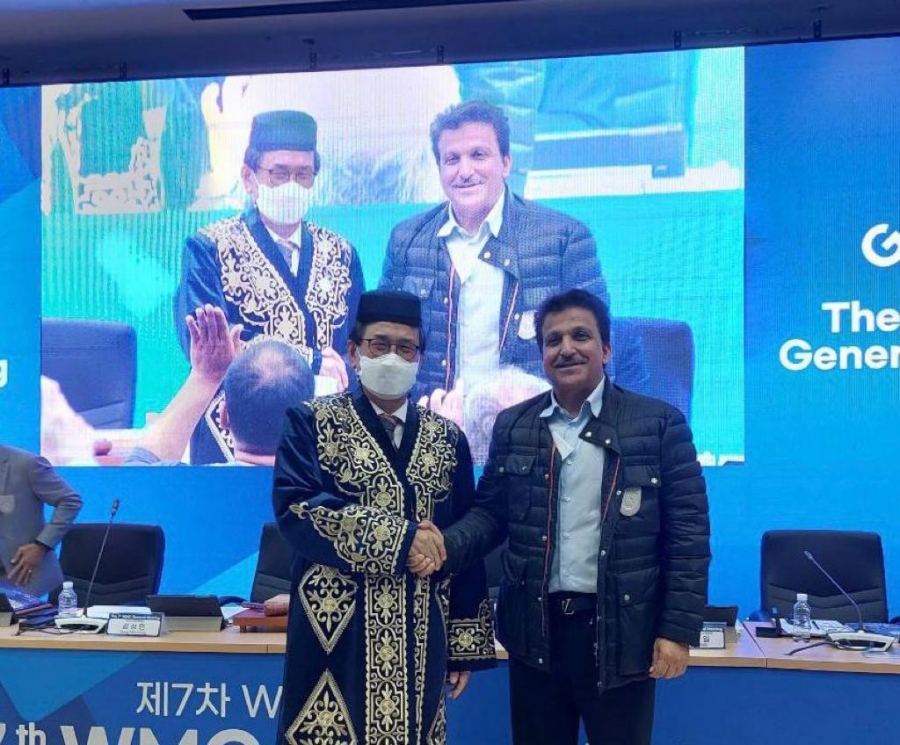 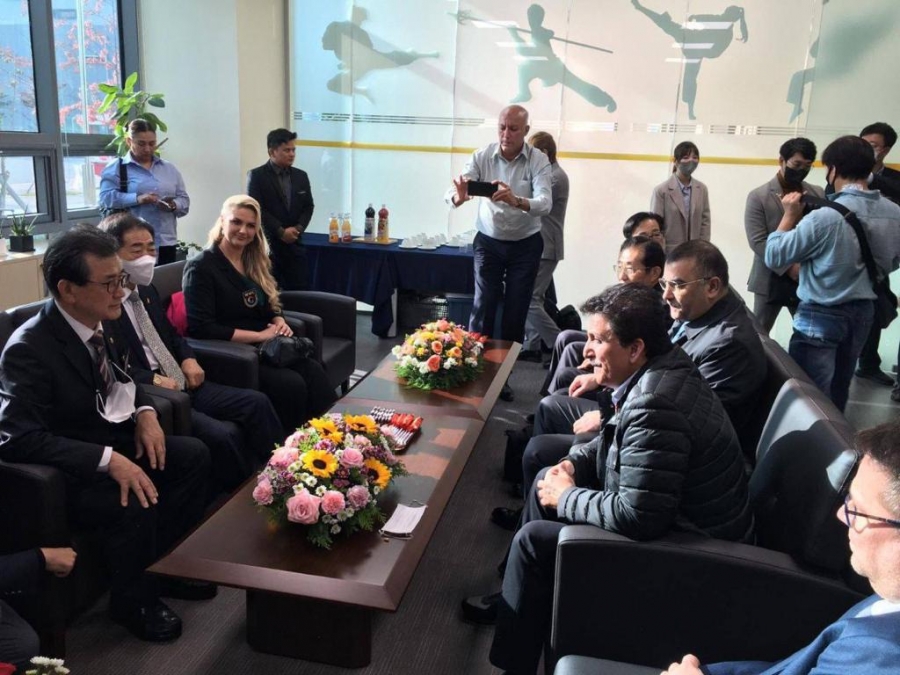