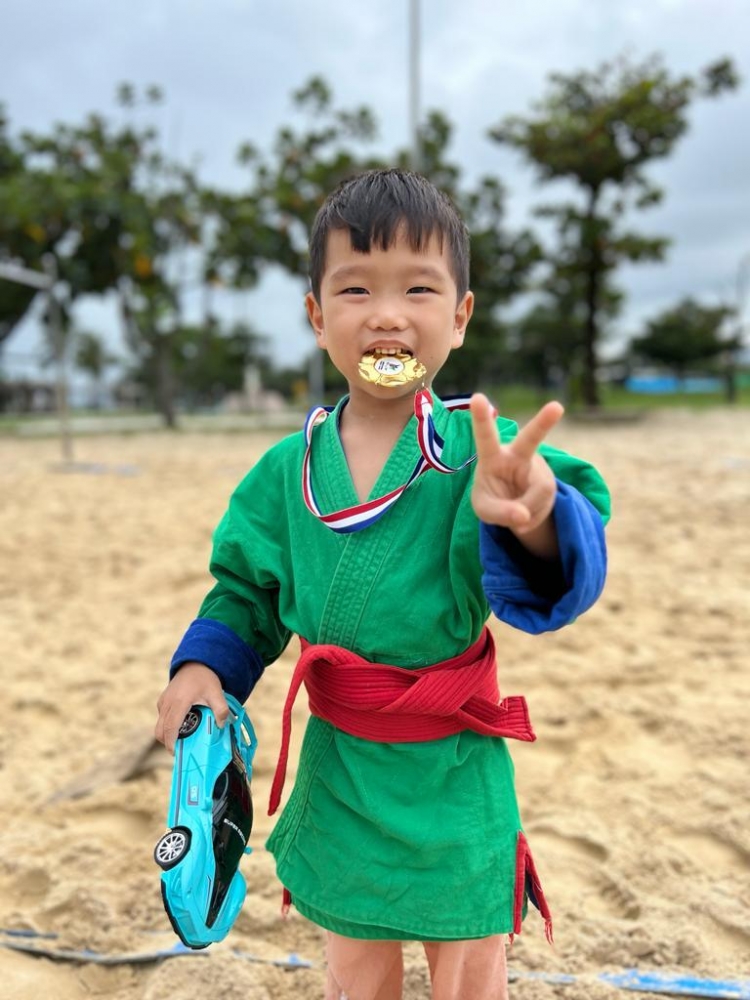 Kai Feng Chang: in Uzbekistan, the winner of the Kurash tournament takes the car. So it is in Taipei. Only the winner is 3-5 years old, and the car is controlled remotely!

We have been building a lot of plans for a long time to popularize kurash between children, to form love for kurash.
Recently, we have held seminars, presentations of kurash in sports schools, general education schools in all regions of Taiwan. Then we became convinced that it is necessary to get interested in kurash not from school, but from an even earlier age.
And this initiative was supported by the President of our federation Mrs. Vikki Chang, and the leadership of our Ministry of Sports.
Today we managed to organize a wonderful kurash competition between children 3-5, 5-8, 8-12 years
old on the seashore in the city of Hualien, Taiwan, a children's city championship in beach kurash was organized. Only a typhoon could ruin our plans. However, it wasn't raining much. Anyway, the field on which the competitions were held was dirty.
You know, 50 children had such a strong desire to win that they fought for the winner, despite all the difficulties.
According to the traditions of the Organizing Committee of the Kurash competitions in Uzbekistan, we decided to present the winning champion with a toy car (with remote control) along with a gold medal.
The psychology of a child is such that he tries to take toys that he loves. If they don't take him, he'll cry.
Today, the participating children did not cry. They tried themselves. They survived the difficulties and took their favorite toy home with them.
They not only increased their self-confidence, but also formed incentives, and, of course, formed a wonderful imagination about kurash.
The Kurash Federation of Chinese Taipei regularly holds kurash competitions among juniors, youth, adults and veterans throughout the year. Now competitions are organized even among children. 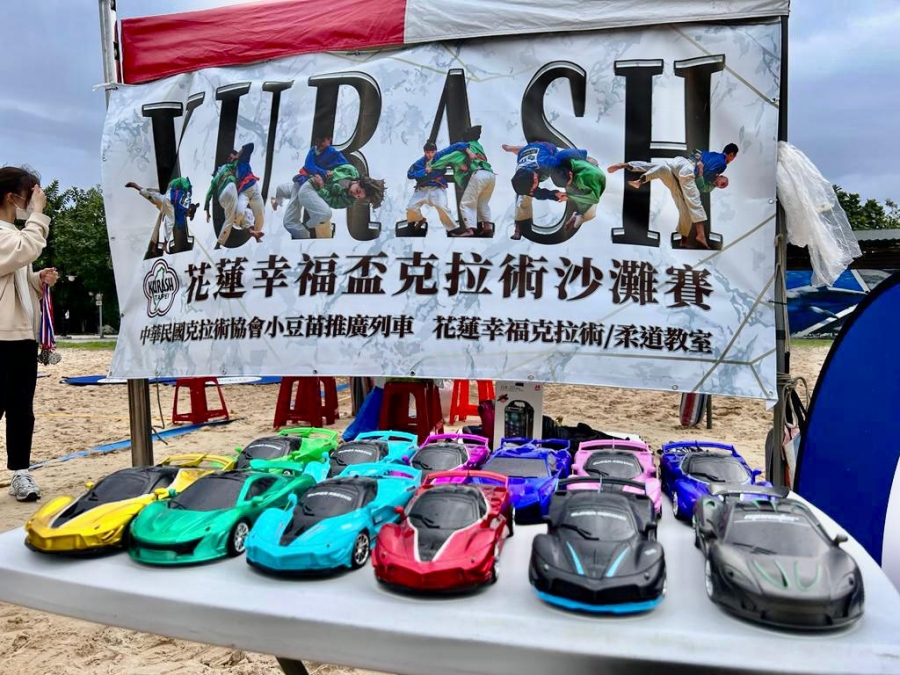 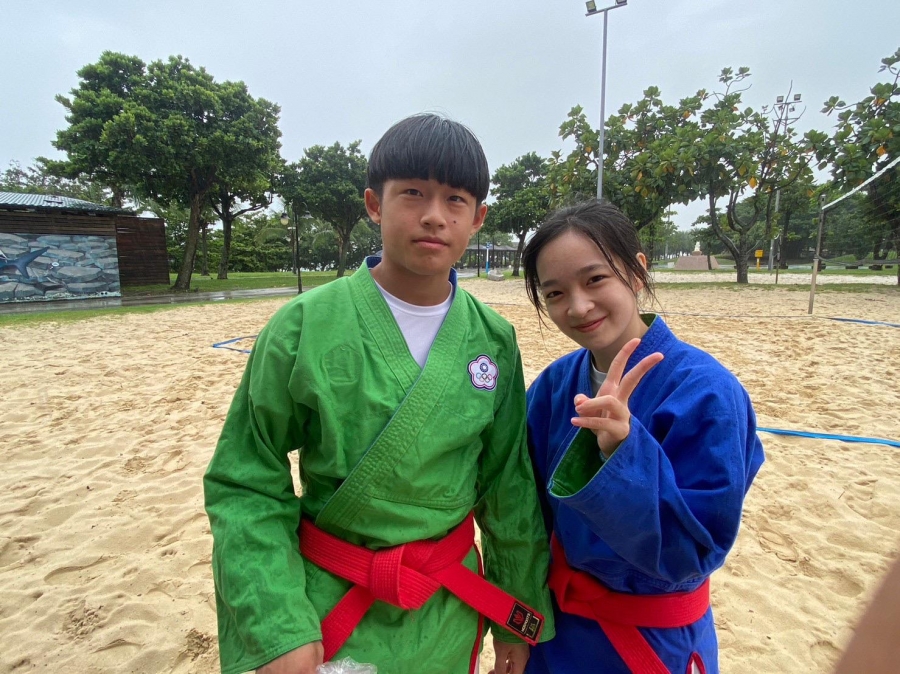 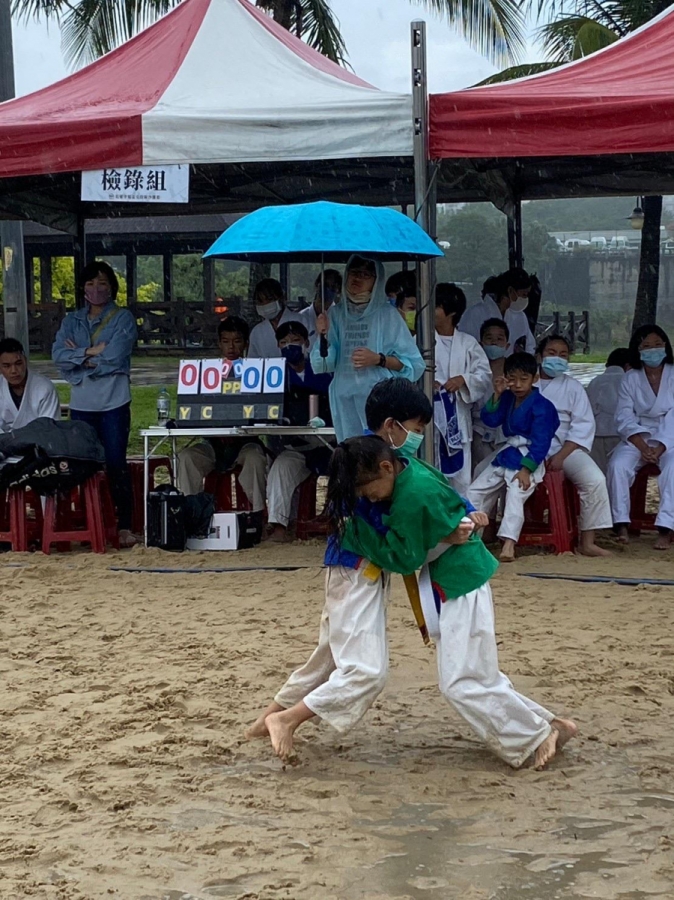 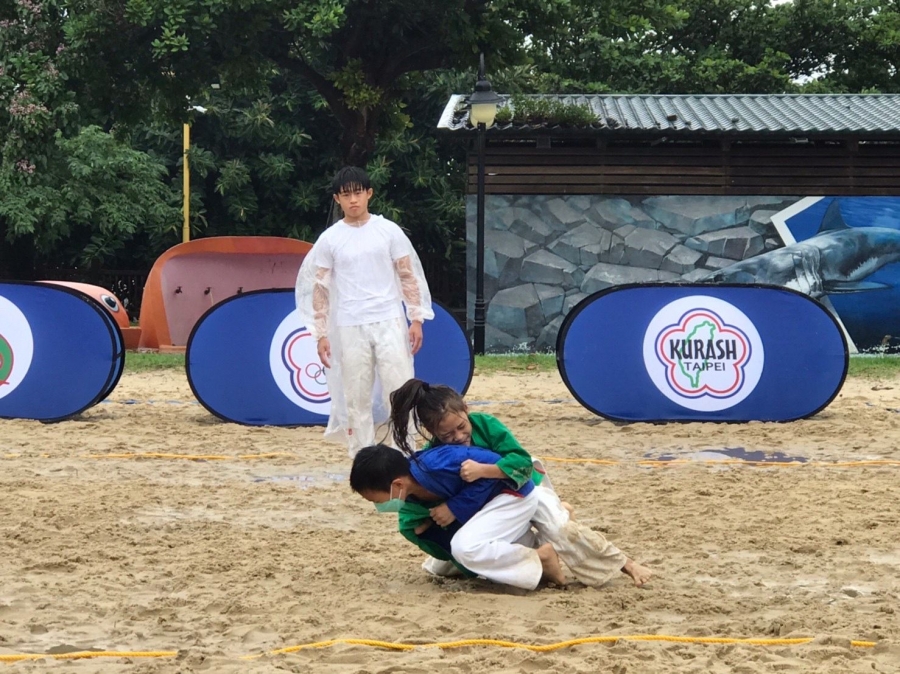 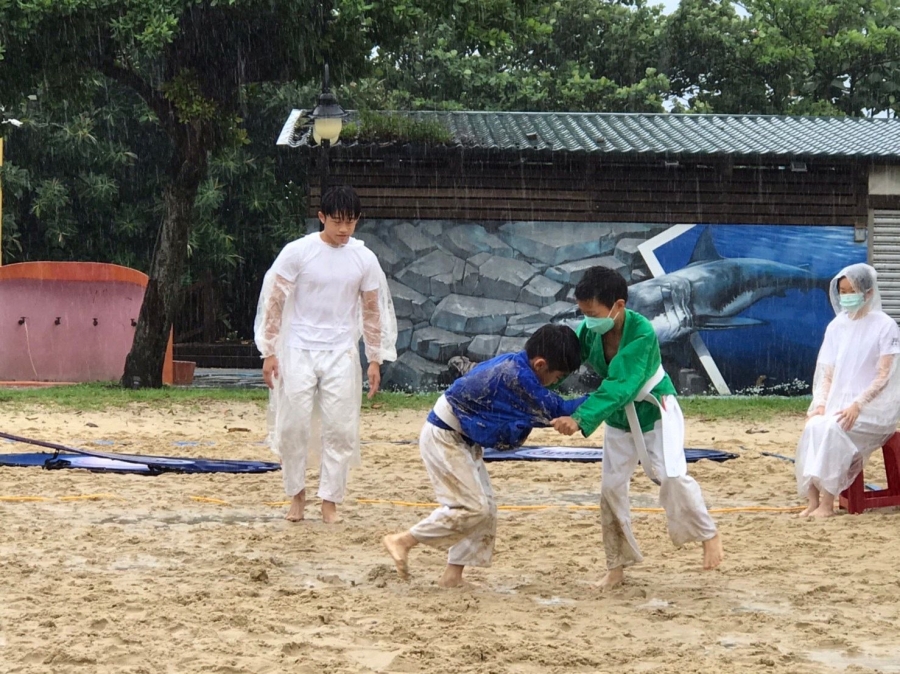 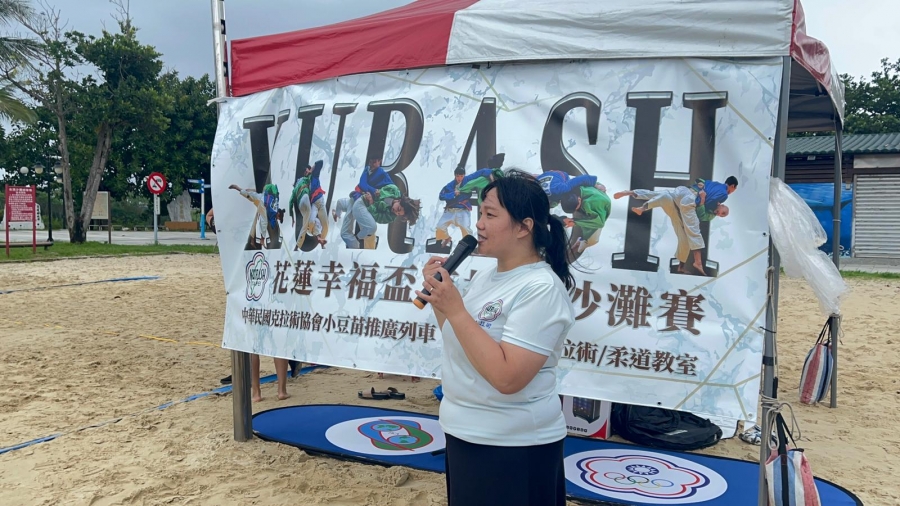 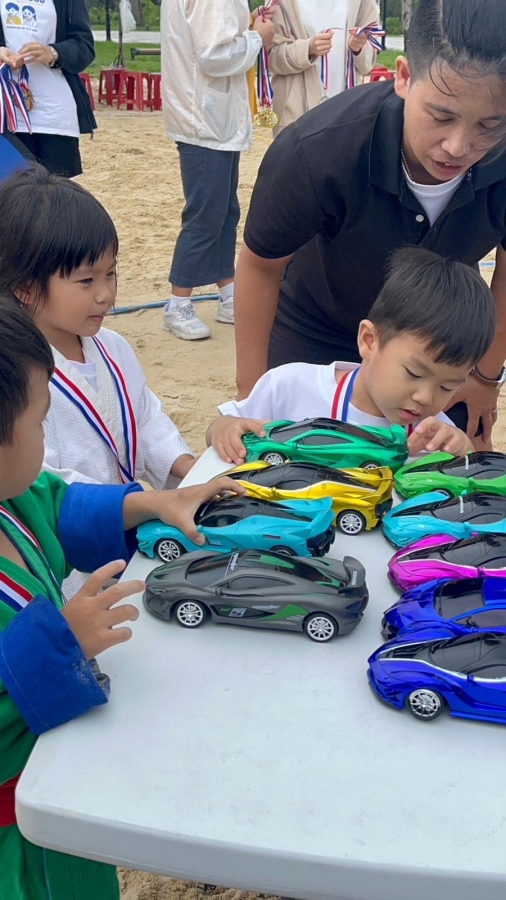 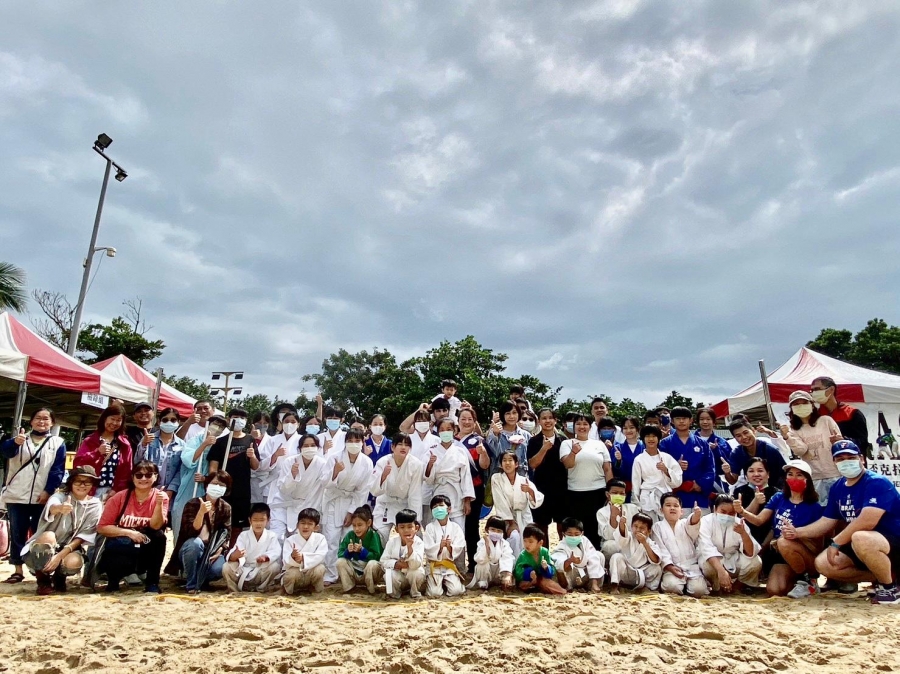