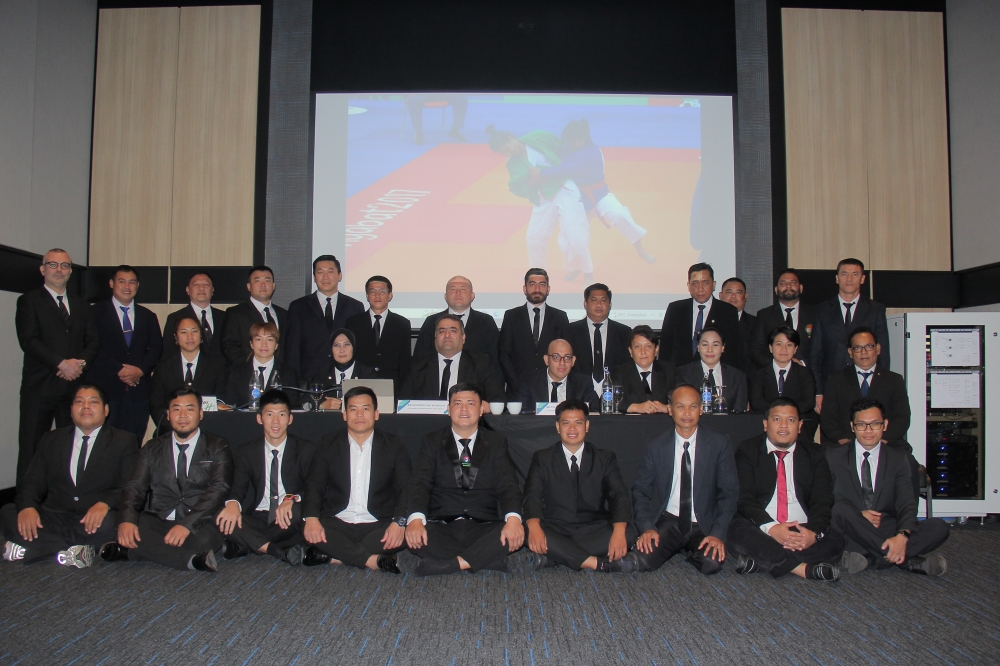 The examination of Kurash referees has begun

As we previously reported, on September 4-8, the city of Chonburi in the Kingdom of Thailand is hosting a big kurash festival.

As part of the championship, the examination of kurash referees began today.

About 30 referees from 14 countries of our continent are participating in the exam for 1-2 star level.

The good thing is that the number of female referees has also increased in this year's exam.

Theoretical and practical exercises were held on the first day of the exam.

The rules of the fight, the judging system, evaluation and warning procedure were shown through multimedia presentation programs.

Detailed information was given on skills such as quick decision-making and mistakes that may occur in competitions.

The exams are managed by the technical and refereeing commission of the Kurash Confederation Asia-Oceania.

The participants of the exam will judge the championship matches on September 6-7, and their performances will be evaluated by experts. 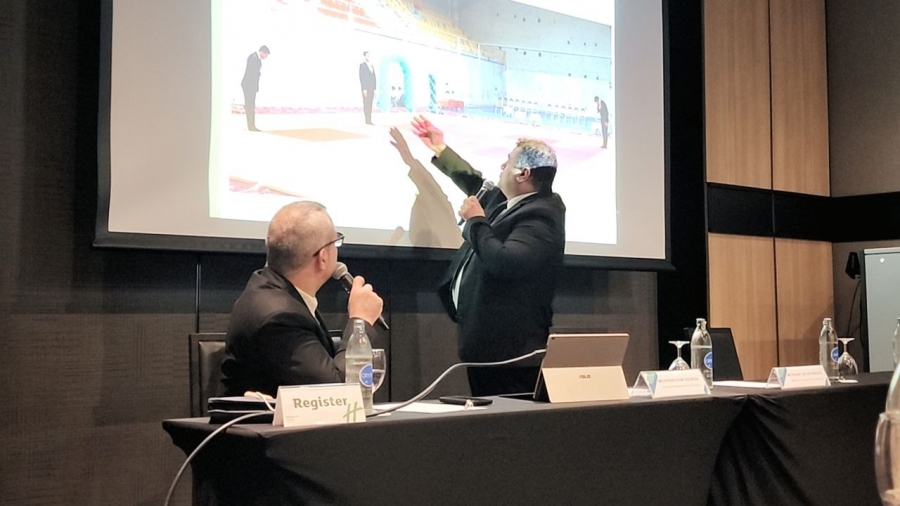 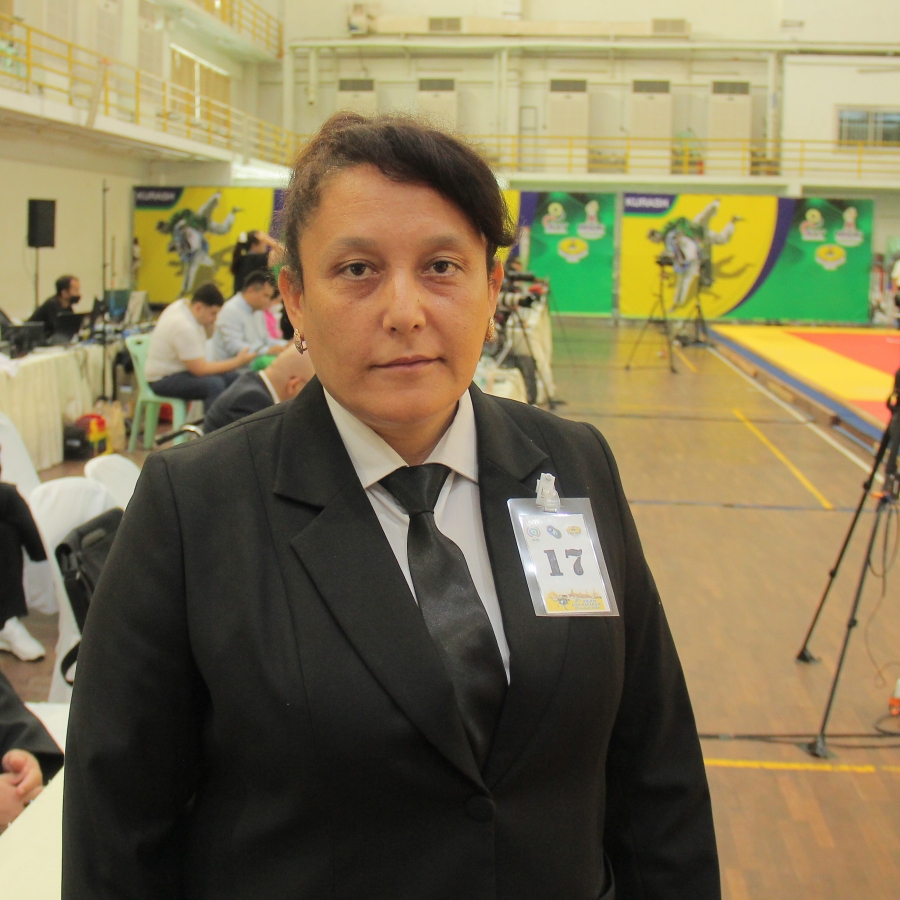 Manzura Tursunova (Uzbekistan): I have been coaching and refereeing kurash for almost 20 years. It is not an exaggeration to say that I have won dozens of champions.

As a result of my work, I was awarded the "Shukhrat" (Fame) medal by the President of the Republic of Uzbekistan. I express my gratitude to the organizers. The Asian Championship is being organized at a high level.

I have been refereeing national championships and international tournaments for many years. I intend to get 1st star in referee exam. I got a lot of new information in the exam today. 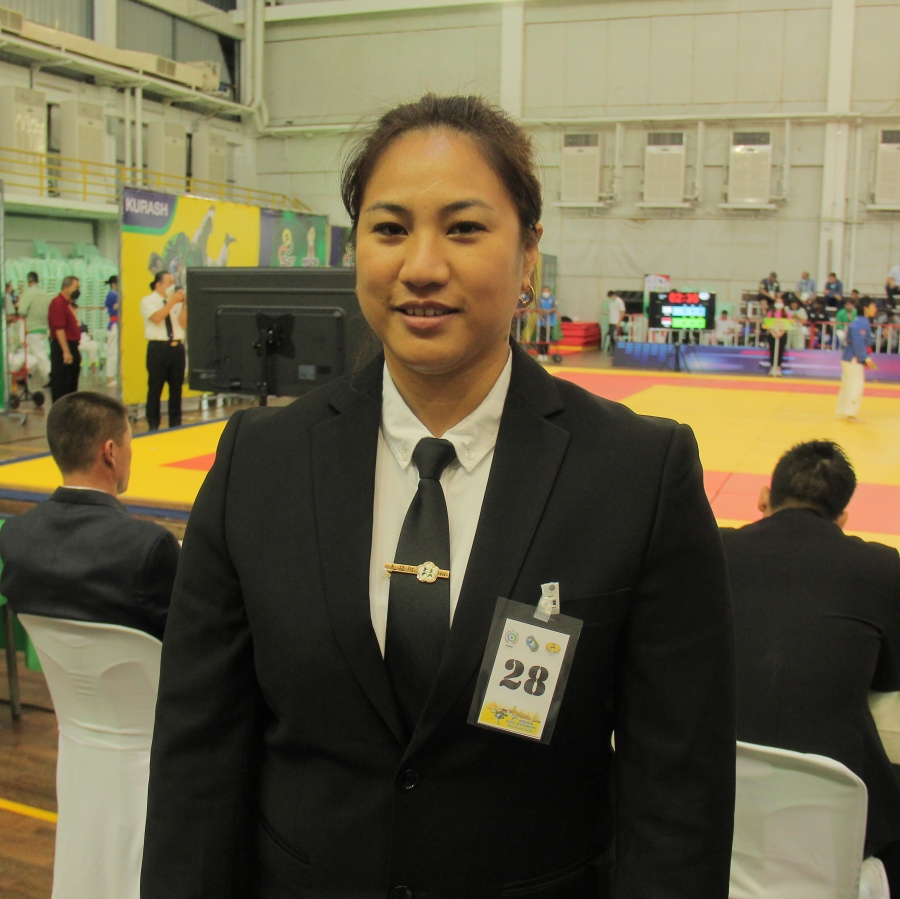 Yang Hsien-Tzu (Chinese Taipei): I have achieved many achievements as an athlete.

I was the world champion, the Asian champion and the winner of the Asian Games. This year, I won a prize at the Asian Championship held   in Tajikistan and finished my sports career.

But you can't get away from big sport. As an athlete, I have experienced how much even a small mistake by the referees can cost to the  athletes.

My goal is to improve my knowledge of refereeing and to referee fairly. Special thanks to our federation and organizers for making this possible. 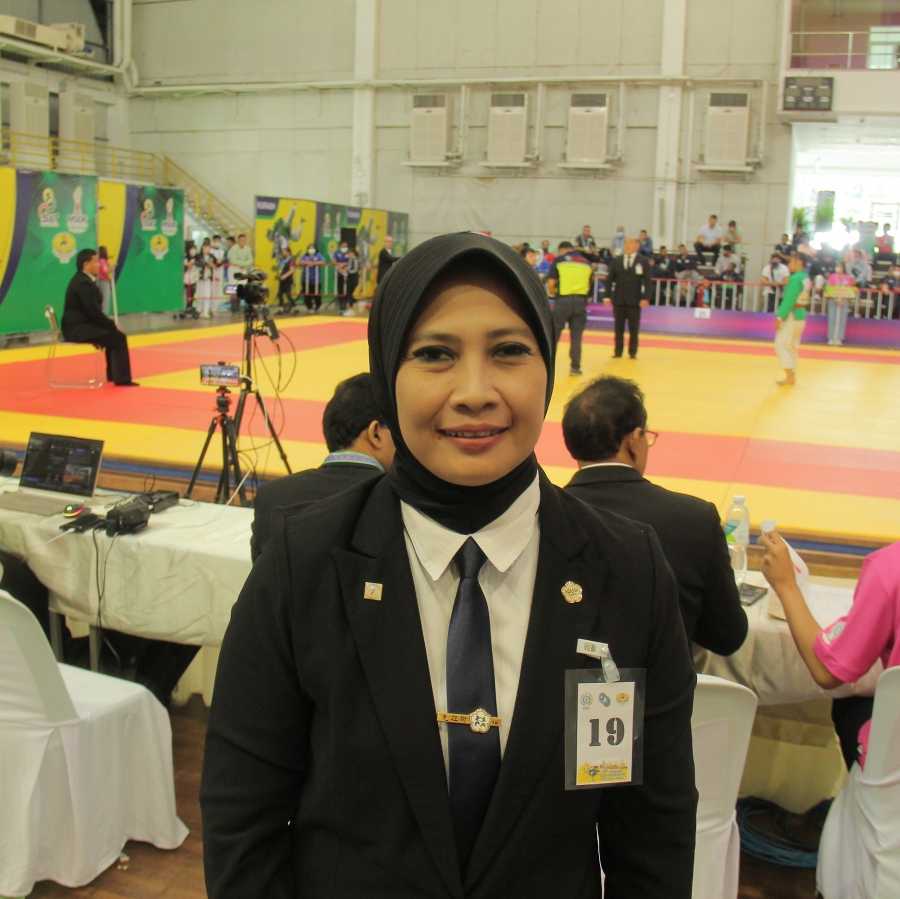 Elia Neneng (Indonesia): I recently attended a national workshop in Jambi, Indonesia. Before that, I also took part in the referee exam within the framework of the Asian Championship held in Dushanbe, Tajikistan.

Kurash is becoming one of the popular sports in Indonesia. After the participation of Kurash as an official sport in the 2018 Asian Summer Games hosted by Jakarta and Palenbank, the country is getting a lot of attention. Regional kurash federations were established in all provinces and cities of Indonesia. Federation leaders introduced kurash classes in Islamic schools. Regular competitions and seminars are organized. 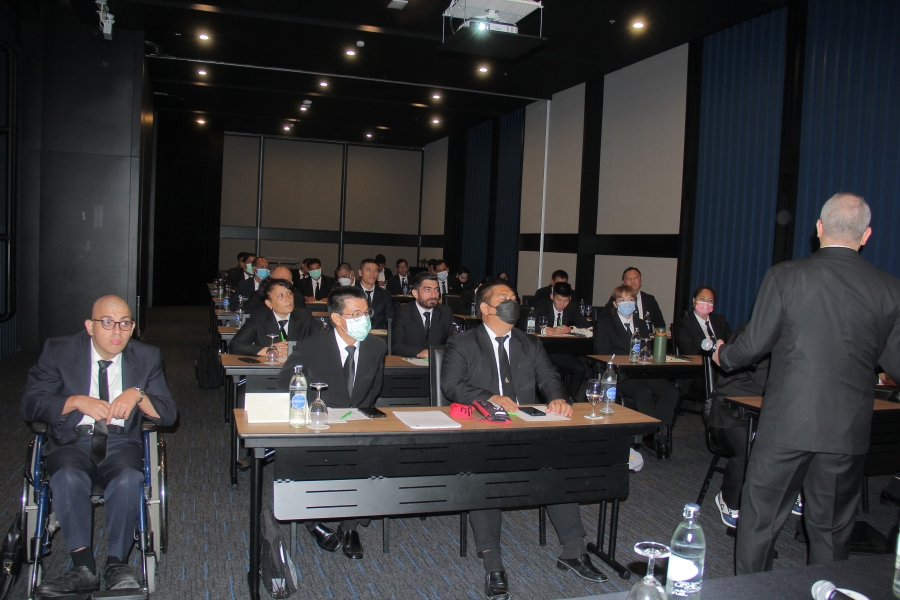 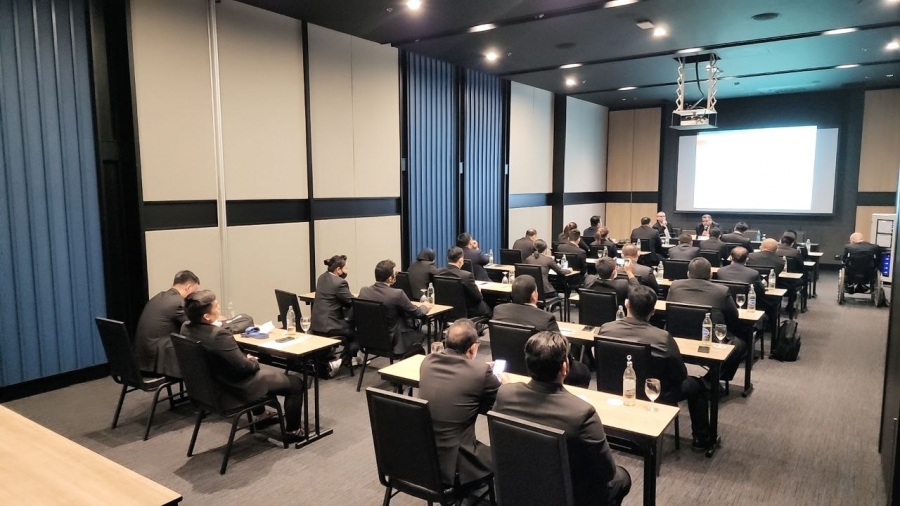 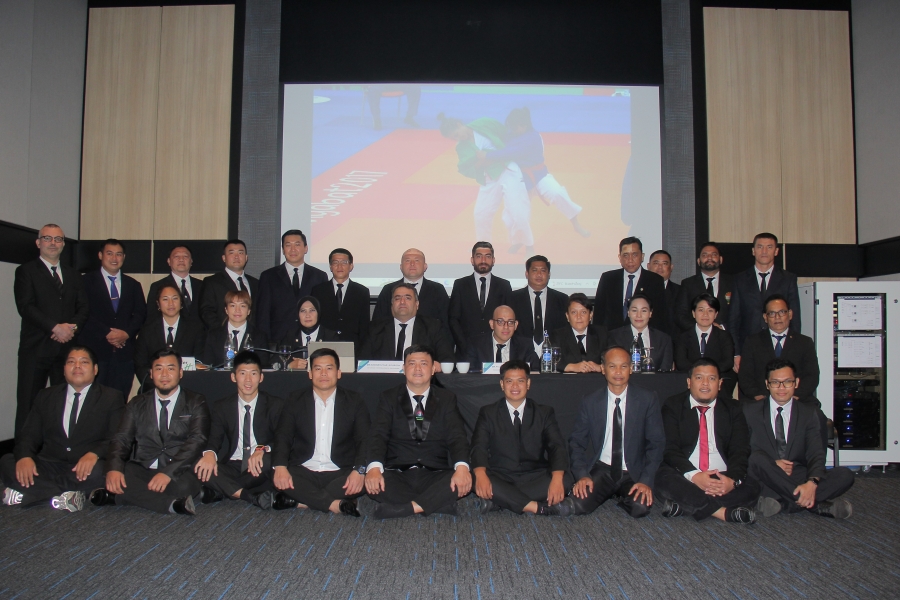 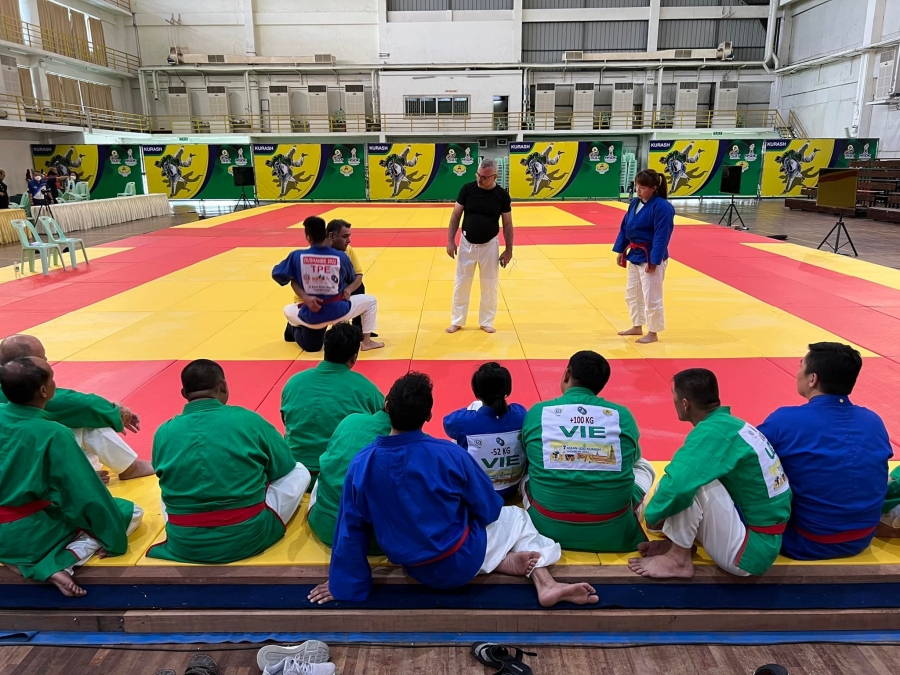 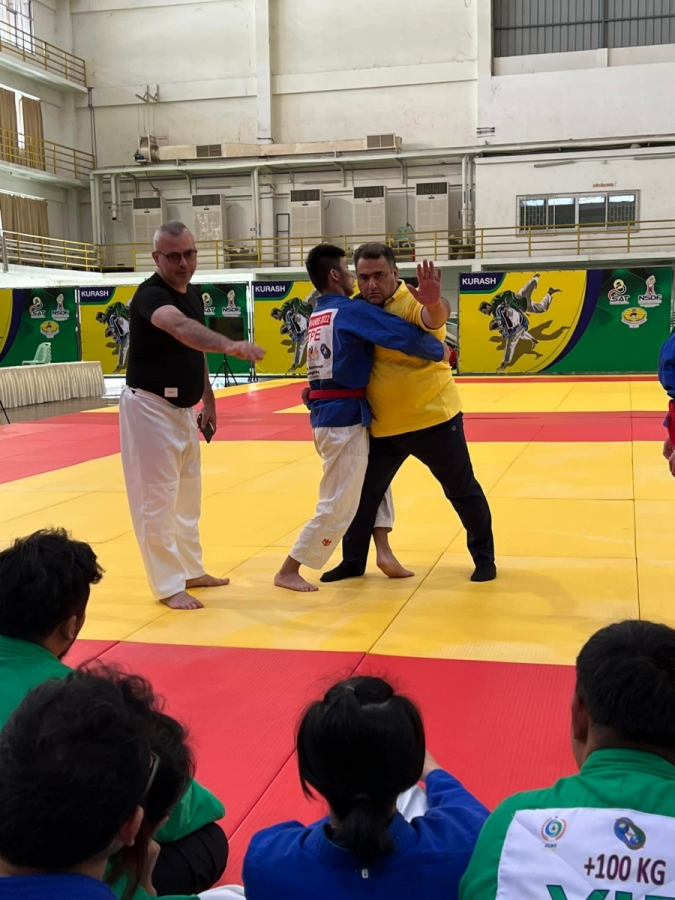 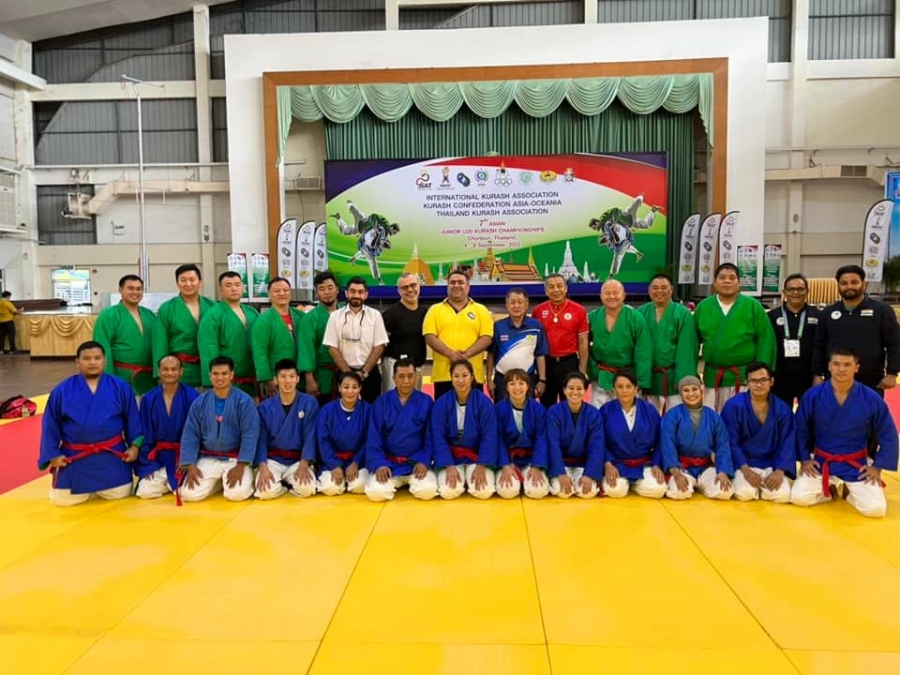